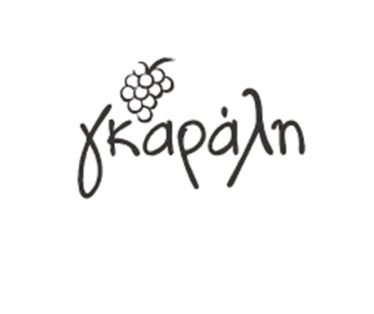 Lemnos, the island with so many beauties, with the huge route from antiquity to today. Known since then for its viticulture, initially with the variety “Limnio” or “Kalambaki” and later with the “Moschato of Alexandria” it managed to produce fine wine today. In the center of the largest viticultural zone of the island is our privately owned winery which has been operating since 2007. In the rural area “Kourouni” of Agios Dimitrios Lemnos, is located the winery “Garali”, in which we make wine and bottle wine with great devotion and passion. of excellent quality from organically grown grapes. Smooth topography hosts the vineyard in Lemnos, where the vineyards of Moschato Alexandria are located mainly along shallow valleys, in the hilly western part of the island. In the vineyard in Lemnos are cultivated almost 5,000 acres, of which 90-95% with Alexandria musk, while the rest of the area with the ancient Greek red vine variety Limnio. This variety has the local name corn. Besides, it took the name Limnio, leaving the island, because being transported outside it, it became known by its designation of origin (“limnio” – from Lemnos). Normally, the harvest in Lemnos takes place in the middle of September or a few days later.