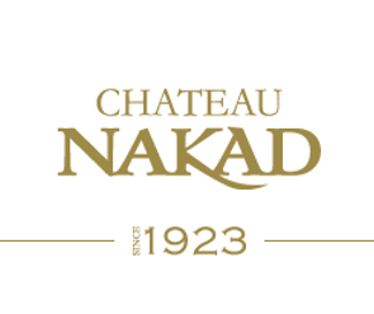 The story of Château Nakad is first and foremost that of a family, of three generations of winemakers from the Bekaa Valley who received the passion of soil, wine and grapes as an inheritance.

In 1923, during the Mandate, Joseph Nakad started treating the French contingent with his fresh and lively wines, lifting the spirits of the troops.
Then, his son Salim took over the business and developed it, until it became one of the leading enterprises in the world of Lebanese wines.

Today, the grandchildren of Joseph, guided by their father Salim, are ensuring the prosperity of the domaine, making it a reference both in the country and on the international wine market.

The winery is located in the village of Jdita/Chtaura, in the Bekaa Valley, near the most fertile farmlands of the region. More importantly, it is built on the remains of wine cellars dating back to the Bronze Age.