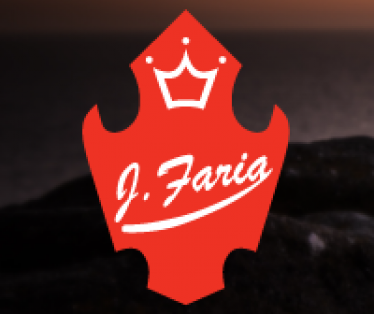 Although the company was founded some sixty years ago it only began producing and selling Madeira wine under its own label ten years ago. This was after it associated itself with another bulk Madeira wine producer “PE Gonçalves”. Their Madeira wines are produced both under the “Estufagem” and “Canteiro” processes.The company produces three year old and five year old Madeiras based on the Tinta Negra Mole grape varietal. Recently a ten year old became available. However, in some exciting news for their ventures they are planning a five year old Boal harvested from the 2008 grapes. Expect in 2013 the launch of their new “noble grape” varietyOn the north coast of Madeira, in the village of Porto da Cruz, there are the Engenhos do Norte. This island was the most famous sugar producer in the world during the fifteenth and sixteenth centuries, precisely in the period when this good was much more valuable than it is today, so much so that the Europeans of that time knew it as “Ouro Branco” and they used it in cooking, in sweets and even as a decorative and ostentation element. The Porto da Cruz mill is one of the three old mills operating in Madeira. Constructed in 1927, as a result of the fusion of some of the fifty or so existing on the island, it still uses the machines of that time, being the only one in Europe to use steam as a driving force. Among other equipment of this time we highlight the wood burning boiler, built by Jones Burton & Comp. Lda, of Liverpool, another boiler fueled with firewood and grinding waste, manufactured in the defunct Arsenal of St. James, which was a landmark of the industry in Madeira, several steam pumps and in full operation, several copper tubs that served to the manufacture of honey, a serpentine also used in copper used in the manufacture of rum and Barbecue French stills of the Barbet brand in columns with a height of 7.50 meters that still produce agricultural Rum of Madeira.